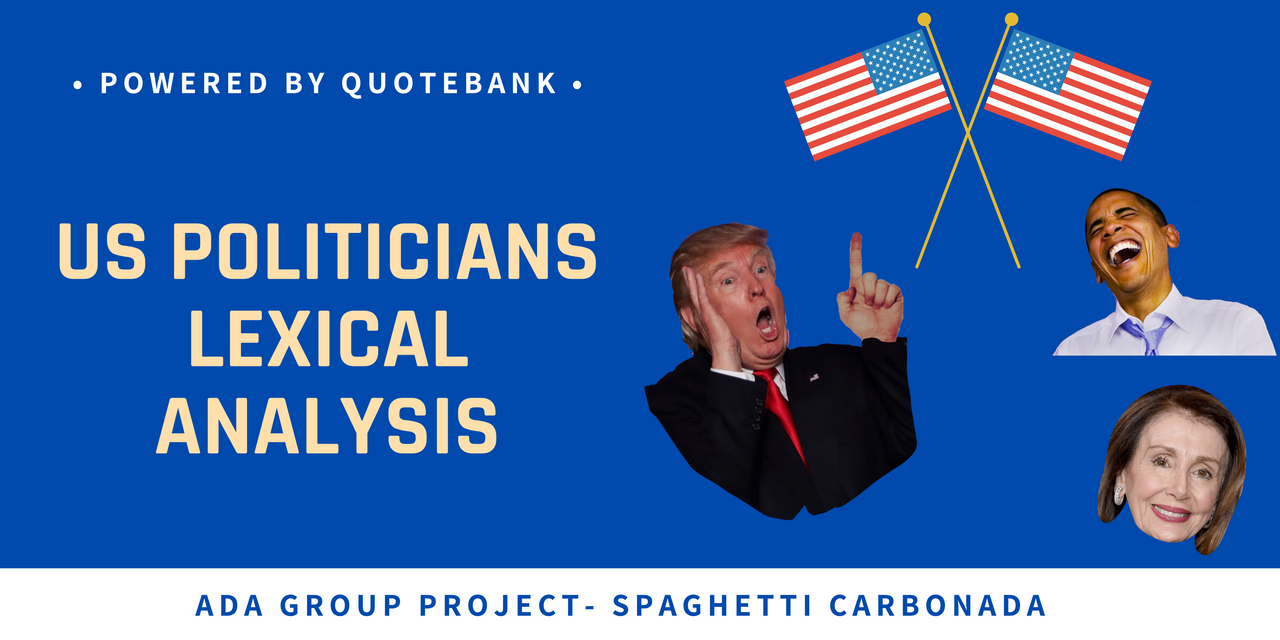 Quotebank is an open corpus of 178 million quotations extracted from 162 million English news articles published in the years between 2008 and 2020. Each quotation is extracted and attributed to the speakers who uttered them thanks to the Quobert model, which is language and corpus-agnostic. Both Quotebank and Quobert are publicly available here 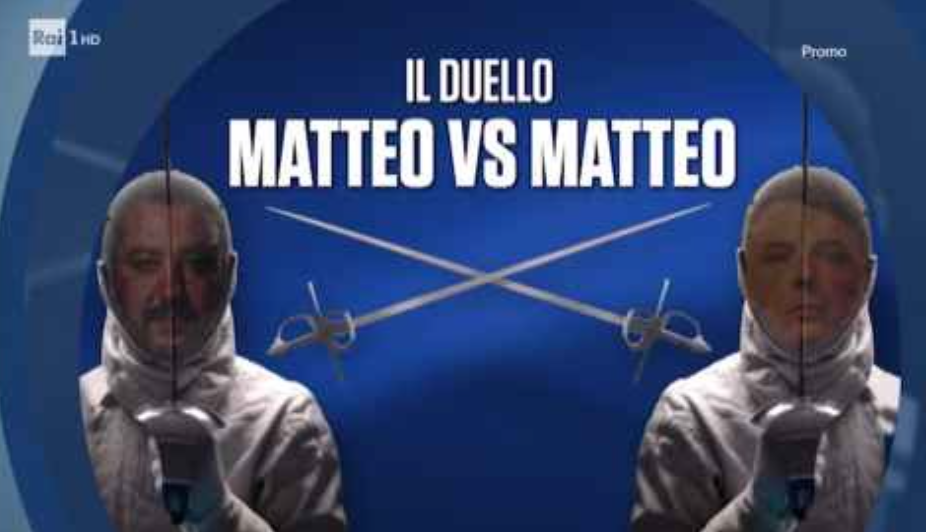 In the new technology and social media era we are constantly exposed to politics, and thus political speech. One thing that’s easy to notice is that some politicians have a more refined speech than others. One very famous example of this phenomenon struck our attention some time ago in the quiet turbulent context of Italian politics: Porta a Porta, a very famous Italian talk show on politics, hosted a debate between politicians Matteo Renzi and Matteo Salvini. Soon after the beginning of the debate, viewers started noticing the stark difference in the way the politicians talked: Renzi used long sentences, used a varied lexicon while Salvini did the opposite: he used simpler words in a repetitive manner, keeping the phrases more simple than Renzi’s. Renzi and Salvini are not alone, indeed we found that such differences can be found while considering many other politicians from the two sides of the political spectrum. 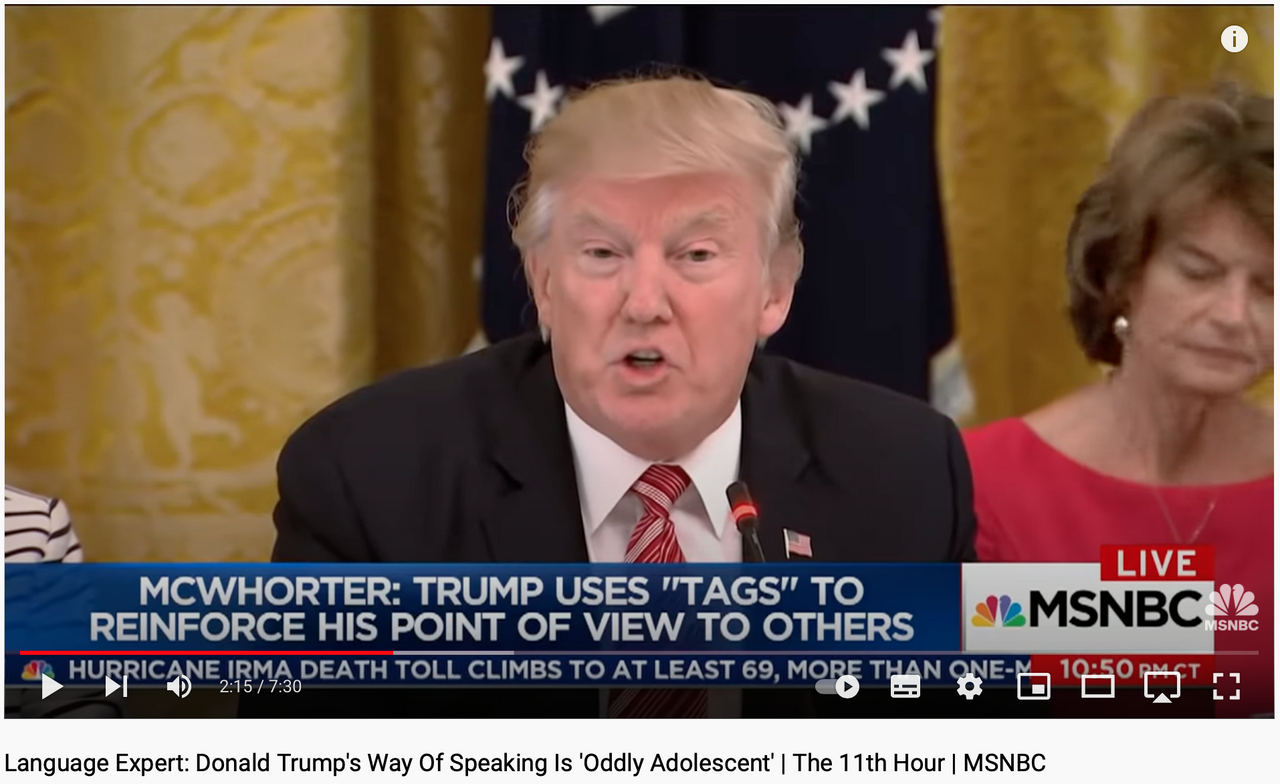 What are we looking for? Research question

Our supposition is that there is a difference in the linguistic usage between the two sides of the political spectrum. We suspect this difference to be found in the number of different words while speaking (variety of lexicon), different length of phrases, number of repetitions and different structuring of the phrases (number of subordinate vs coordinate phrases). We plan to investigate whether this difference is present in the US political landscape. In other words, is the language that Republicans use much different than those that Democrats use.

Initial exploration: what data do we have?

We can notice the politicians taken into account are balanced between Democrats and Republicans. Clearly there are many more Congressmen than Senators as it’s natural given the House of Representatives is composed by 435 members, while the Senate includes only 100 individuals. Age-wise we can see that the majority of US Representatives included in our metrics were born in the 50s and 60s, and only 115 out of 539 considered were born in the 70s or later. Naturally by the way each congressman is assigned to a number of congress the 114th is the most represented. 58 is the number of politicians considered who were first elected in 2016 (first mandate during the 115th Congress), while this number increases to 77 for the midterm elections of 2018. (For the sunburst graphs, click on the charts to visualize the details!)

Proportion of politicians in each state